Apolipoproteins could possess superior predictive powers in forecasting your risk of heart disease in comparison to the traditional focus on cholesterol levels.

Molecules of ApoB (apolipoprotein B) form part of the outer layer of each lipoprotein circulating in your blood. Lipoproteins transport lipids (types of fat like cholesterol) along your bloodstream, so in effect, lipoproteins are responsible for taking cholesterol to arteries all around your body. They have several different forms, which you might well have come across when reading about cholesterol:

HDL contains ApoA-I apolipoproteins and is often said to have health benefits, while LDL is typically held responsible for narrowing of the arteries (atherosclerosis), heart disease, and stroke. ApoB forms the protein element of each lipoprotein. One of the notable things about it is that LDL lipoproteins contain a single ApoB molecule.

This is important because it provides reliable data for measuring cholesterol particle concentration. A standard cholesterol test or lipid panel might show your LDL, HDL, and triglyceride (TG) levels, plus your total cholesterol (everything added together). Treatment for heart disease and its usual cause, atherosclerosis, tends to be based upon these figures without too much exploration of the quantity and characteristics of the constituent lipoproteins and cholesterol. For example, particle size (LDL-P) has been shown to be more important than LDL-C in predicting heart disease, but this isn’t reflected in the test results.

Lipoproteins with the ApoB markers are the ones that cause atherosclerosis. By counting the quantity of ApoB particles, it’s possible to produce an accurate total of LDL and related types of lipoproteins. In fact, the evidence is now pointing towards ApoB levels being a better indicator of heart disease risk than LDL-C or even LDL-P. The reason for this is concordance, which is where the levels of different cholesterol measurements match. For example, high LDL-C levels typically indicate you’ll have high LDL-P and vice-versa, which are concordant because both point to a higher risk of cardiovascular disease.

Some people have discordant measurements, so their LDL-C might be high and their LDL-P low or vice versa; meaning one indicator of risk is high, but the other isn’t. In these situations, it’s vital to know which measurement is the more accurate predictor of risk for the individual concerned. By analysing the data gathered from reliable sources such as the Framingham Study and MESA (multi-ethnic study of atherosclerosis), researchers have found that where people have discordance, it’s the LDL-P that matters most. High LDL-P closely matches poor survival rates even in patients with low LDL-C, while patients with low LDL-P had the best survival rates even if their LDL-C was high.

It’s possible to use LDL-P and ApoB interchangeably (and many practitioners do use ApoB as a proxy for LDL-P), but there are differences in what the measurements are telling you. A key advantage of measuring ApoB over LDL-P is that ApoB accounts for all forms of LDL. Even though quantities of VLDLs (very low-density lipoproteins) and other higher risk particles are typically much lower than LDLs, they still make a significant difference to your overall risk of developing cardiovascular disease. This in itself is enough to mark ApoB as superior to LDL-P as a measurement of heart disease risk; but there’s also the question of the ApoB/ApoA-I ratio.

ApoA-1 is an antiatherogenic protein (meaning it reduces your risk of atherosclerosis) that transports HDL particles. Comparing levels of ApoA-1 to those of ApoB, which tell you how many atherogenic lipoprotein particles are present in your body, could be a more accurate predictor of cardiovascular risk than individual levels of LDL and other lipids. Quality research data demonstrates that the ApoB/ApoA-I ratio is an excellent predictor for risk of heart attack, stroke, and other cardiovascular events. For example, Walldius and Jungner’s review of evidence into the effectiveness of the ApoB/ApoA-I ratio found that it’s a better marker than lipoproteins or lipid ratios. 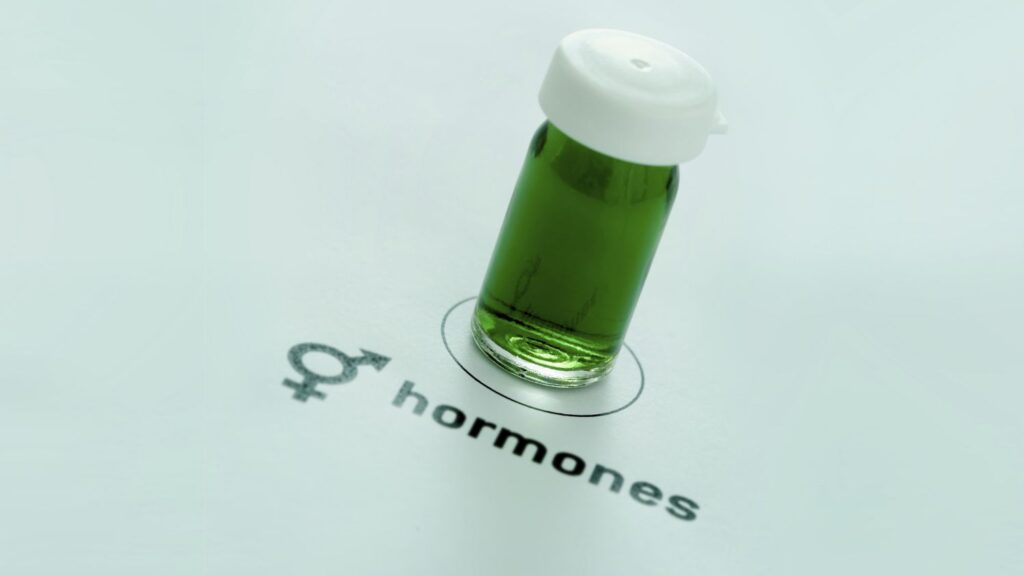 Can replacing your steroid hormones lower your cholesterol? A novel approach

Steroid hormone production relies on a supply of cholesterol, so it wouldn’t be surprising to find there are other links between the two – but… 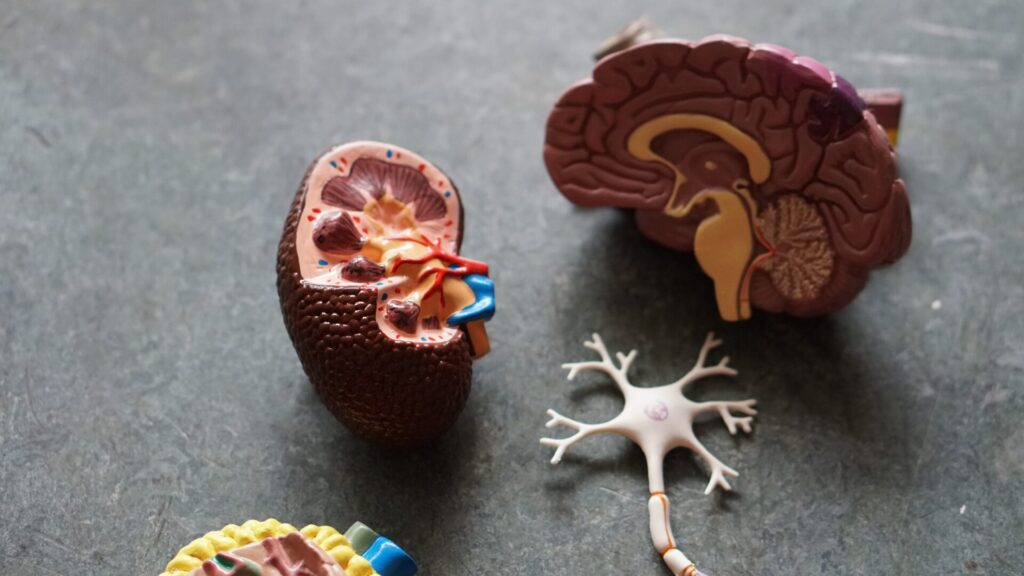 Albumin /creatinine ratio – how you can improve your ratio and kidney function? 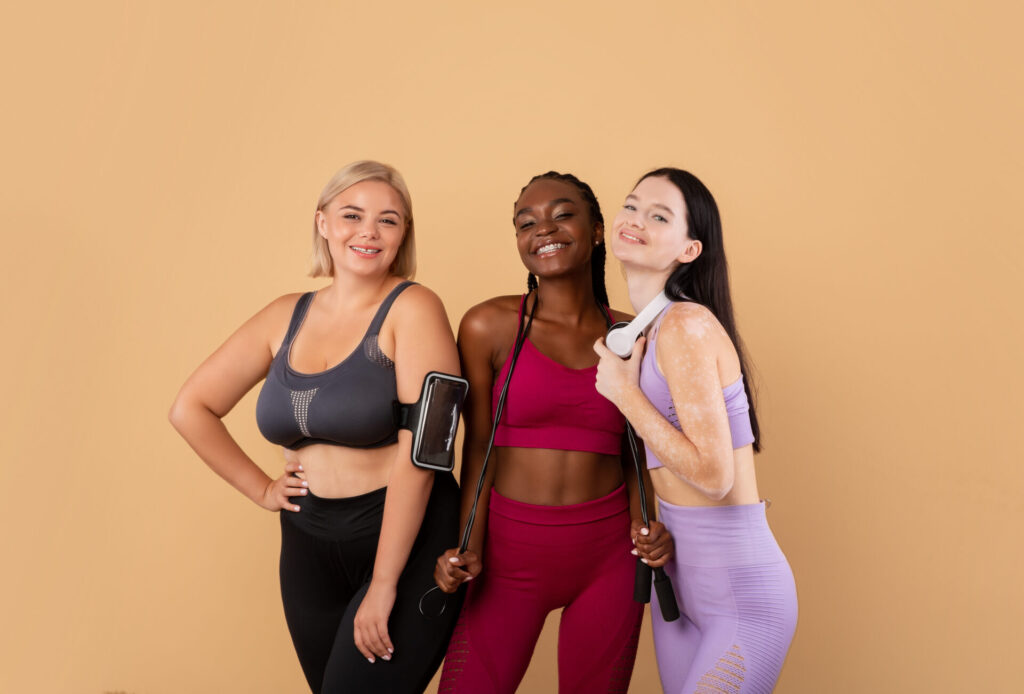 Eating more fruits and vegetables is a golden rule for good health, but when it comes to appearances, apples are the enemy. What is the…