Having been told for many years that cholesterol is bad for you, you might shake your head in disbelief at the idea that high cholesterol could help you stay healthier and live longer in old age. Yet there’s plentiful evidence to show that having a little more cholesterol when you’re over 80 is beneficial to your health.

There are several reasons why cholesterol levels tend to go up as you get older. Firstly, aging affects your body’s ability to replace any damaged cells. The liver, which processes excess cholesterol, doesn’t function as efficiently in older people because ageing liver cells lack the energy they require to do their job properly.

Your heart and blood vessels also suffer the effects of aging, so your body doesn’t receive oxygen and nutrients from your blood in the same quantities as it did during your youth. The number of unstable atoms called free radicals in your liver increases as well. These factors combine to reduce your liver’s ability to process low-density lipoprotein (LDL) cholesterol, which means your cholesterol levels go up.

Thyroid function can also diminish with age. Thyroid hormones play an important part in LDL metabolization, so if you aren’t producing enough of them, your body processes less cholesterol. Low thyroid levels also increase your gastrointestinal system’s absorption of cholesterol.

Another factor that can increase cholesterol in older women is menopause. During the reproductive stage of life, between puberty and menopause (when your body stops releasing eggs for fertilization every month), your ovaries release estrogen (a female sex hormone), which protects you from the effects of high cholesterol. However, estrogen levels drop when you enter menopause, which changes your lipid profile (the levels of cholesterol, triglycerides, and other fats).

While men are less likely to develop thyroid problems and aren’t affected by a midlife drop in estrogen levels, they have their own risk factors for higher cholesterol in older age. Chief of these is that men tend to eat more animal fats than women. As animal fats are the primary source of dietary cholesterol, men often have higher cholesterol levels, and to make matters worse, these levels typically rise more quickly once you reach 45.

Another issue affecting older people is that they’re often less physically active. A sedentary lifestyle is known to increase cholesterol levels at any age, but as older people are likely to be slowing down due to increasing frailty or become disabled by health problems, the effects are more widespread in this age group.

Is high cholesterol in older people a cause for concern?

Knowing that, broadly speaking, high cholesterol is associated with an increased risk of heart disease, you might think that these age-related changes are a disaster for older people. Surprisingly though, this isn’t the case. In fact, research indicates that higher total cholesterol levels might even be helpful, allowing you to remain mentally and physically active and increasing your longevity.

Furthermore, low cholesterol could increase the risk of death from cancer and respiratory disease in people over 80; in fact, conditions that in younger people are viewed as significant health risks, like high total cholesterol, raised blood pressure, and a higher BMI (body mass index), seem to increase your chances of survival if you’re over 80. This counter-intuitive phenomenon is known as the risk factor paradox.

Why does high cholesterol offer these benefits?

The reason why high cholesterol could offer benefits to the health of the over-80s isn’t fully understood, yet. Studies show a potential genetic link, so for example, certain alleles (different versions of genes you’ve inherited from your parents) seem to increase your risk of cardiovascular disease, while others reduce your risk. Another possibility is that high cholesterol helps reduce inflammation (a known indicator for multiple health conditions) and that low cholesterol actually increases poor health and frailty in the elderly.

Cholesterol also boosts your immune system, which could help you fight off infections in old age. LDL-C has a binding effect on bacteria that shuts them down, reducing your chances of contracting an infectious disease and strengthening your immune system so you’re more able to fight off any infections you do pick up.

On the other hand, when your immune system malfunctions and causes autoimmune disorders like diabetes, thyroid disease, lupus, and rheumatoid arthritis, high cholesterol could be a trigger or make your condition worse. Autoimmune disorders result in increased levels of inflammation in your body as part of your faulty immune system response, which further increases your risk of cardiovascular disease.

However, if you don’t have any autoimmune problems, the protective effect of high cholesterol is well-documented. Factors like these add to the nuances of interpreting high cholesterol.

Should the over-80s take cholesterol-lowering medication?

These findings raise the question of whether giving people aged 80 or over medications like statins to reduce their cholesterol is counter-productive. A review of research into cholesterol and mortality in people over 80 published in the highly respected journal Age and Ageing concluded that it’s possible cholesterol-lowering medications like statins could even increase death from all causes in elderly individuals who don’t have cardiovascular disease.

Another consideration regarding the use of cholesterol medications is the risk of side effects, which includes adverse effects on memory, thinking skills, and other cognitive brain functions. Cognitive decline is a problem all seniors face; if you’re taking cholesterol-lowering medication, it’s possible you might make your cognitive difficulties worse without gaining any benefits.

That being said, your medical history, genetics, environment, lifestyle, and other factors all influence the way your body deals with cholesterol and have an impact on the cholesterol management method that’s right for you. What’s important is for every person to be viewed as an individual, and decisions made based on the best available evidence. 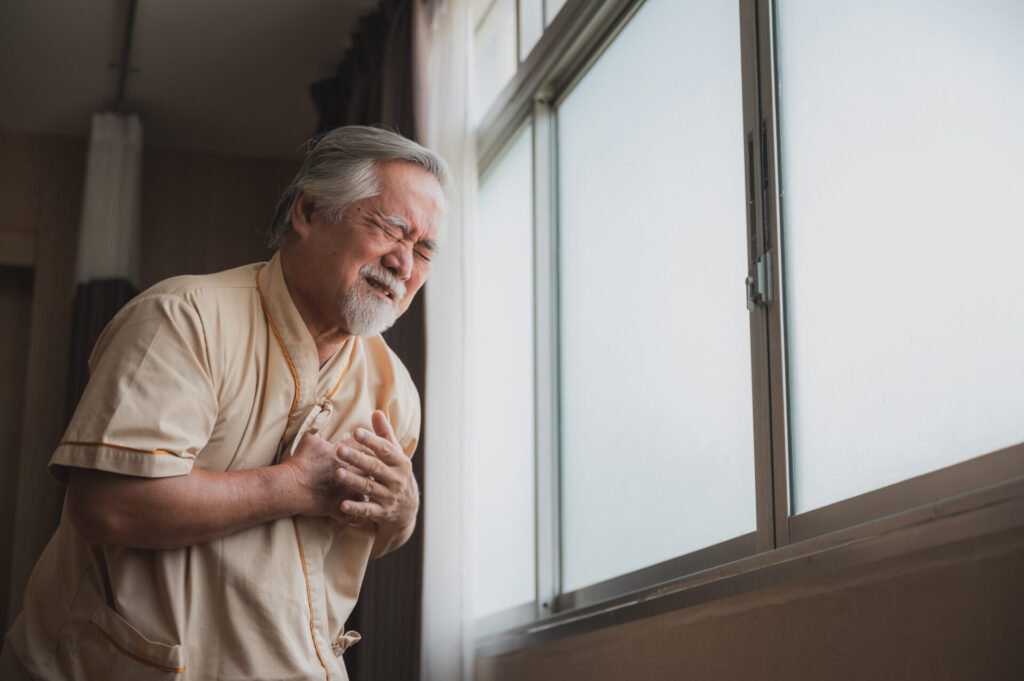 Arterial stiffness isn’t quite the same as hardened arteries, but it can have the same devastating effects on your health. Fortunately, taking a few simple… 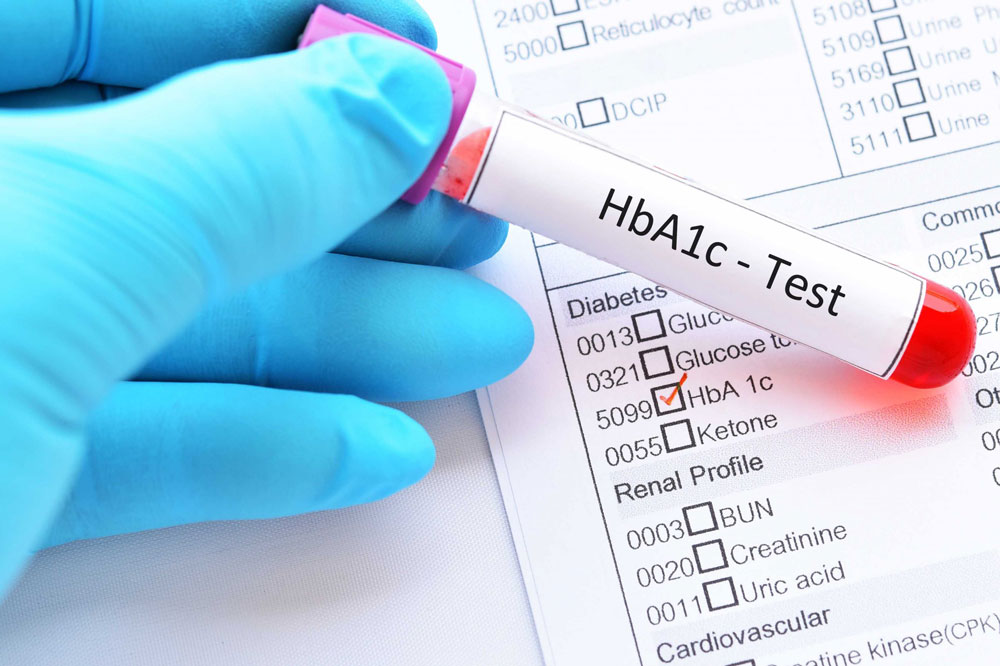 The HbA1c test: why 6.5% too high for diagnosing diabetes.

HbA1c could have a significant role to play in preventing two of the leading health problems worldwide – diabetes and cardiovascular disease. Hemoglobin A1c or… 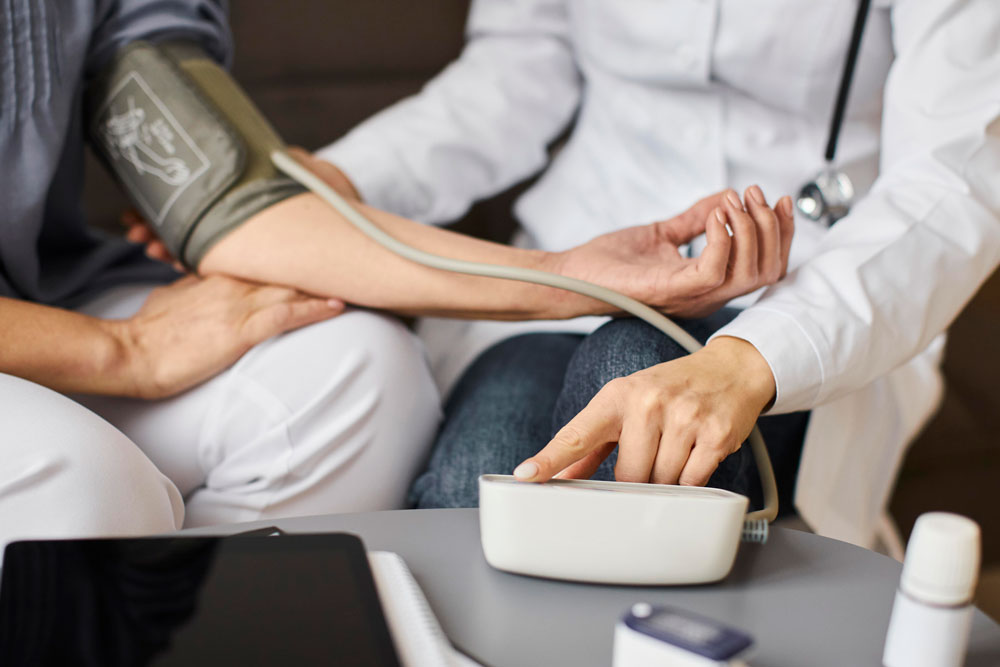 What are the triggers to developing high blood pressure?

High blood pressure (or primary hypertension) can kill you without any warning unless you address the lifestyle issues responsible for your condition….

Home/Blog/Metabolic Health/Why does cholesterol go up as we age and does it benefit us when we’re older?